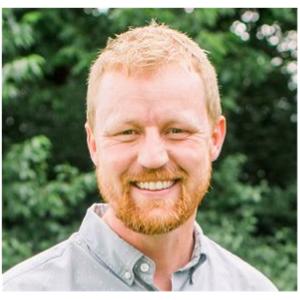 Pastor David is a graduate of the University of Tennessee and the Southern Baptist Theological Seminary. He has pastored for over 13 years, including three years in Bangkok, Thailand.  He and his wife, Jennifer have three children and one feisty Norfolk Terrier. David loves football, golf, basketball, and Thai food. 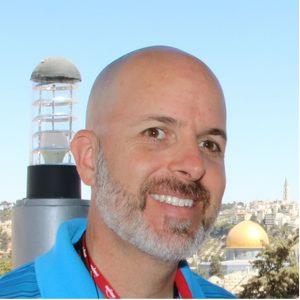 Pastor Keith has been serving at First Boynton since 1997. Keith and Kimmie have four adopted children and one crazy dog – all with “k” names!

Keith has a Bachelor’s degree in Music Education from Florida State University and a Master’s Degree in Biblical and Theological Studies from Knox Theological Seminary.

Pastor Keith serves in the areas of Worship Ministry, Technology, Production and Administration. 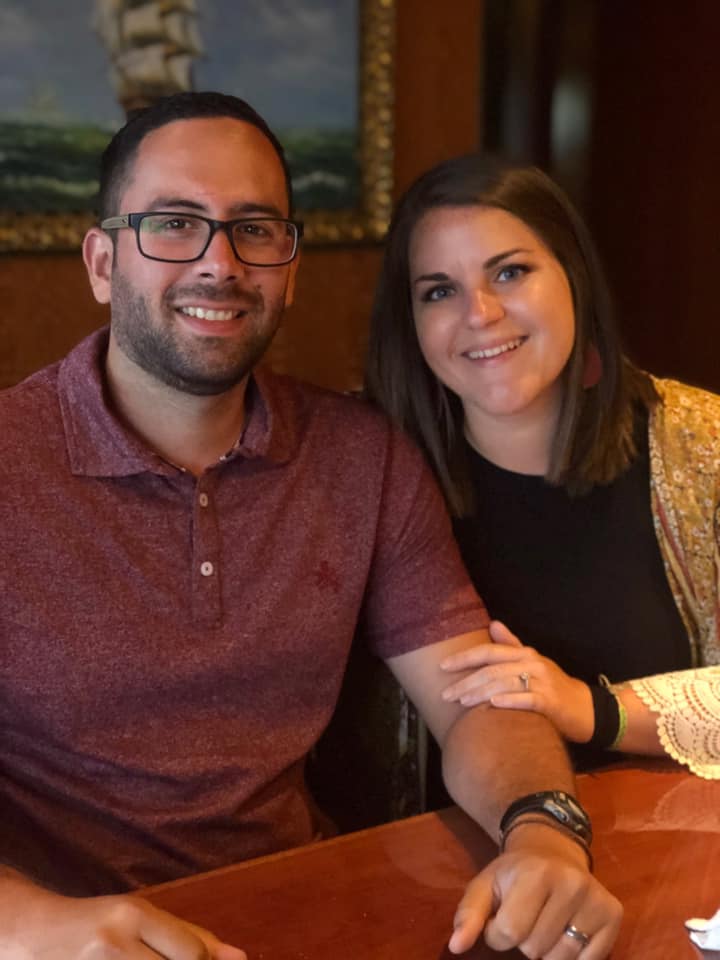 Pastor For Families and Discipleship

Pastor Jose is a recent graduate of the Moody Bible Institute (2019). He has ministered in Wisconsin, but is no stranger to South Florida, having grown up in Greenacres.  Pastor Jose and Heidi are thrilled to be back in South Florida, ministering to our Familes. 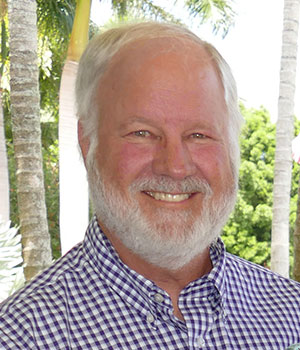 Dr. Chapman is a retired Dentist in Delray Beach.  Bonnie and Julian have three married children and eight grandchildren. 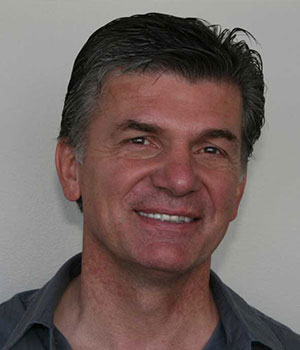 Bruce is a commercial pilot, husband and father of four. He loves to hunt and study God’s word.

Matt Piercefield joined First Boynton in 2001. He has enjoyed various roles at the church including, deacon, elder and discipleship. He has been encouraged to personally grow at First Boynton and walk with others discovering grace together. He was delighted to meet his wife, Gevay, at First Boynton, while attending a Sunday school class 14 years ago. Their two boys, Carson and Tate have added to the joy in their home. Matt also produces video and animation projects at his company, Saygo Studios, for sports venues, online video and broadcast productions. 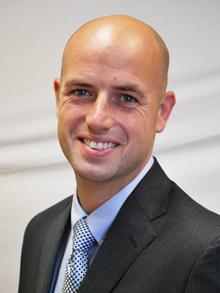 Bob and Clara joined First Boynton in 2016. They are the proud parents of Vivian Ryle and Wynafred. Bob serves as Vice President for Student Development at Palm Beach Atlantic University. 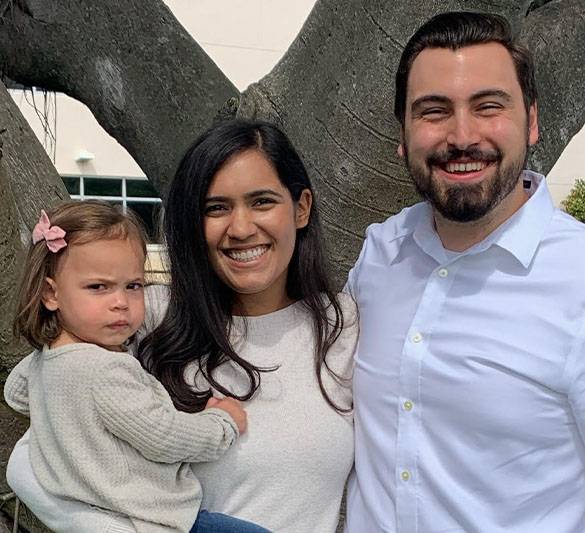 Director of Kids Ministry and Communication

We are excited to welcome Stephen and Yanisa Worley to the First Boynton Team.  Stephen comes to us from Palm Beach Atlantic University, where he served as Coordinator of Chapel Services. Contact Stephen here.